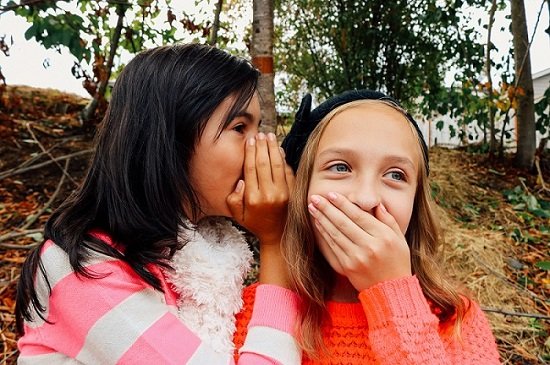 Every year, on February 21, we celebrate this special holiday as a reminder of the diversity of languages, including those that are near the point of extinction.

The purpose of establishing the Mother Language Day was to improve public awareness of the importance of everyone’s native tongue and to avoid the disappearance of small language enclaves, thus protecting the world’s linguistic diversity.

How can mother tongue be defined exactly? Is it the language we all have learned first? Try to tease your brain cells with the following situation.

“I believe I speak English best. However, as I am living in Slovakia, the language I use most often is Slovak. My mother was a Hungarian, so she spoke mainly Hungarian to me, but she died when I was three. My father came from the Netherlands. However, the nanny whom I spent a lot of time with spoke Polish only. My permanent residence is in Germany. What is my mother tongue?” (source: T. Bůžková)

This is the twenty-first year we are celebrating the International Mother Language Day.

At present, there are nearly 7,000 languages spoken around the globe, but about ten of them disappear every year.

Every language has its history and singularity. From each of them we gain a unique experience and knowledge of the given people. Let us therefore perceive our mother tongue as tangible as well as intangible heritage, and simultaneously as a legacy for the next generations.